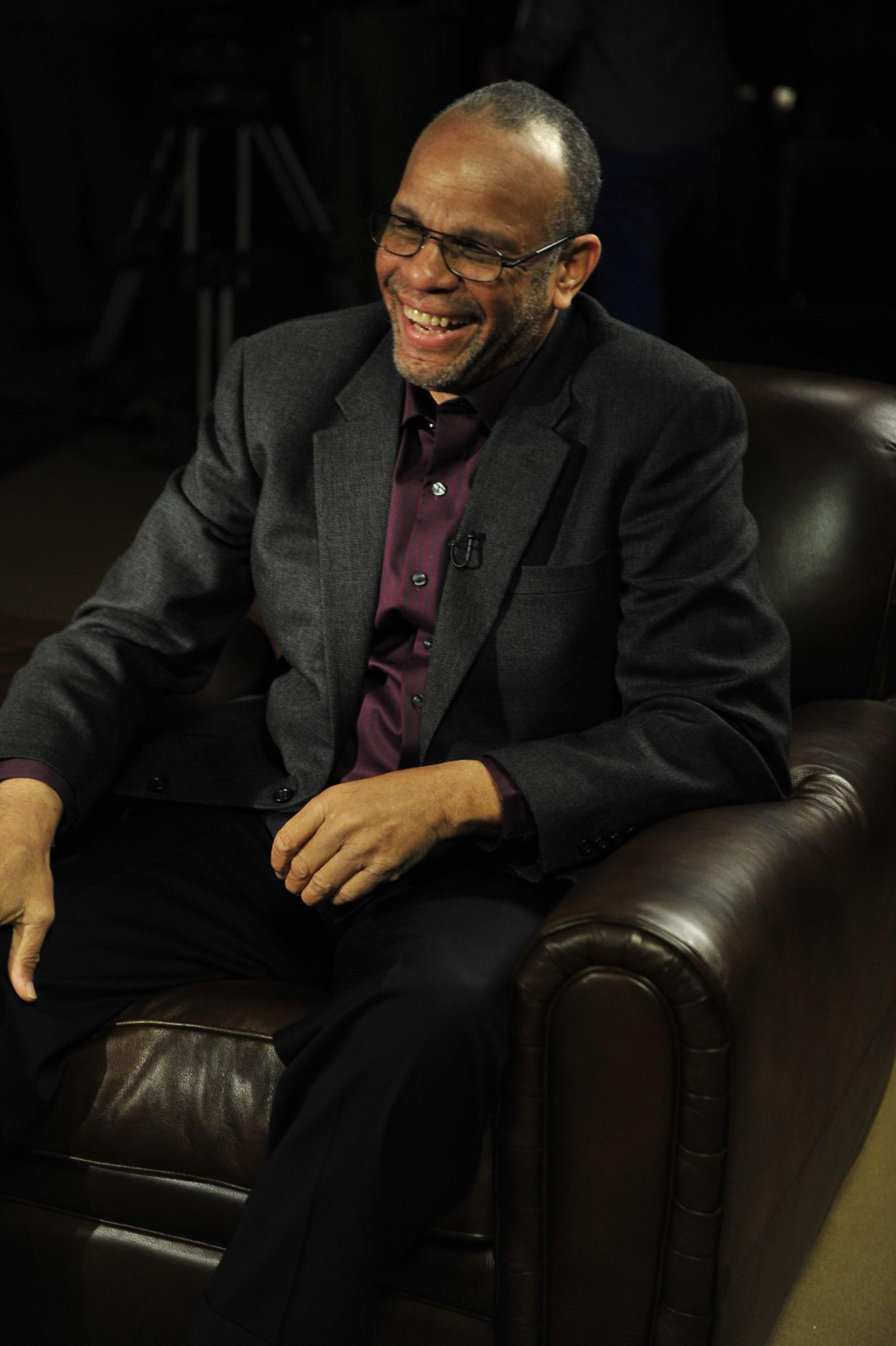 Grant and Calvin Hill Talk About Team Ownership, The Clashing World of Cultural Issues and The Challenges of Professional Athletes Today

New York, NY – EPIX, the premium entertainment network, announced today that the premiere of a new 30-minute special series, “Personal with Bill Rhoden,” will air on Wednesday, June 11 at 8pm ET with a pair of America’s most elite athletes and personalities, NFL Hall-of-Famer Calvin Hill and his son, recently retired NBA superstar Grant Hill. Recorded last month in Atlanta, the show will touch on many of the current topics in American sports, from the Donald Sterling situation to race relations and the changing views and acceptance of the LGBT community to the on-going issues professional athletes and men of color face in society today. In the discussion, Grant talks frankly about his dealing with Sterling and the challenges of being a professional athlete today, while Calvin gives his unique perspective on the same issues from the vantage point of both a parent and a legendary star in the NFL. Bill Rhoden, an award-winning sports journalist with The New York Times, conducts the up close and intimate interview.

“We are very excited to have these two iconic personalities as our first guests on ‘Personal with Bill Rhoden,’” said Mark Greenberg EPIX CEO. “Our goal with all our documentaries is to discuss the issues of today, and we could not have a more timely presentation. It will be a memorable half-hour presented only as a journalist like Bill Rhoden can do.” 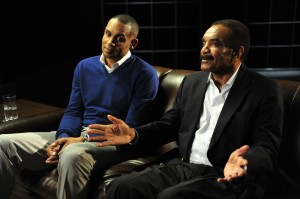 Grant Hill was a seven time All-Star during an 18 year NBA career with the Detroit Pistons, Orlando Magic, Phoenix Suns and Los Angeles Clippers following an All-America career at Duke University, where he helped lead the Blue Devils to a pair of NCAA Titles. Calvin Hill was a four-time Pro Bowl selection during a 13-year career with the Dallas Cowboys, Washington Redskins and Cleveland Browns after a standout career as a collegian at Yale University. They also have the unique tie of being a father/son combination to have both been named Rookie of the Year in their respective sports, Calvin in 1969-70 and Grant in 1994 – 95. More importantly than their work on the field was the respect both have gained in the business world and in their personal lives as role models and mentors to people of all ages, creeds and color.

“Personal with Bill Rhoden” is a give and take between two generations of elite athletes, as each plays off Rhoden’s questions on the world we live in today and where athletes and race factor into bigger discussions in society. Calvin Hill touches on the issues he faced in the segregated south and how he has had to adjust some of his views as the world has evolved with a new-found social acceptance of people from diverse backgrounds, while Grant Hill expounds upon the use of social media as a tool for athletes to have a voice today, his reaction to the goings-on around the LA Clippers (which he is purportedly involved with one of the bidding groups), and the new-found consciousness of the American athlete in the world today, among other topics.

“Personal with Bill Rhoden” is an EPIX Original Presentation produced by Starship SA, LLC. Seth G. Abraham and Tim Braine are the co-executive producers, Paul James is the director and Ross Bernard is the Executive-in-charge of production for EPIX. Abraham, who formerly headed up HBO Sports, Time Warner Sports and was the President of Madison Square Garden, founded Starship SA LLC in 2004. Braine is a multi-award winning producer of televised sports, documentaries and comedy for HBO. James has directed hundreds of national commercials and promos as well as written & directed original content for brands and corporations including HP, Sony®, HBO, Arm & Hammer®, Glad, Showtime, ESPN and CBS.

“I have wanted to create an interview program like this for 30 years and we could not have found a better way to start the series than with Grant and Calvin,” said Abraham. “Bill Rhoden’s style brought out the best in them, and we think he has set a new standard for the interview with his work on this inaugural show.”