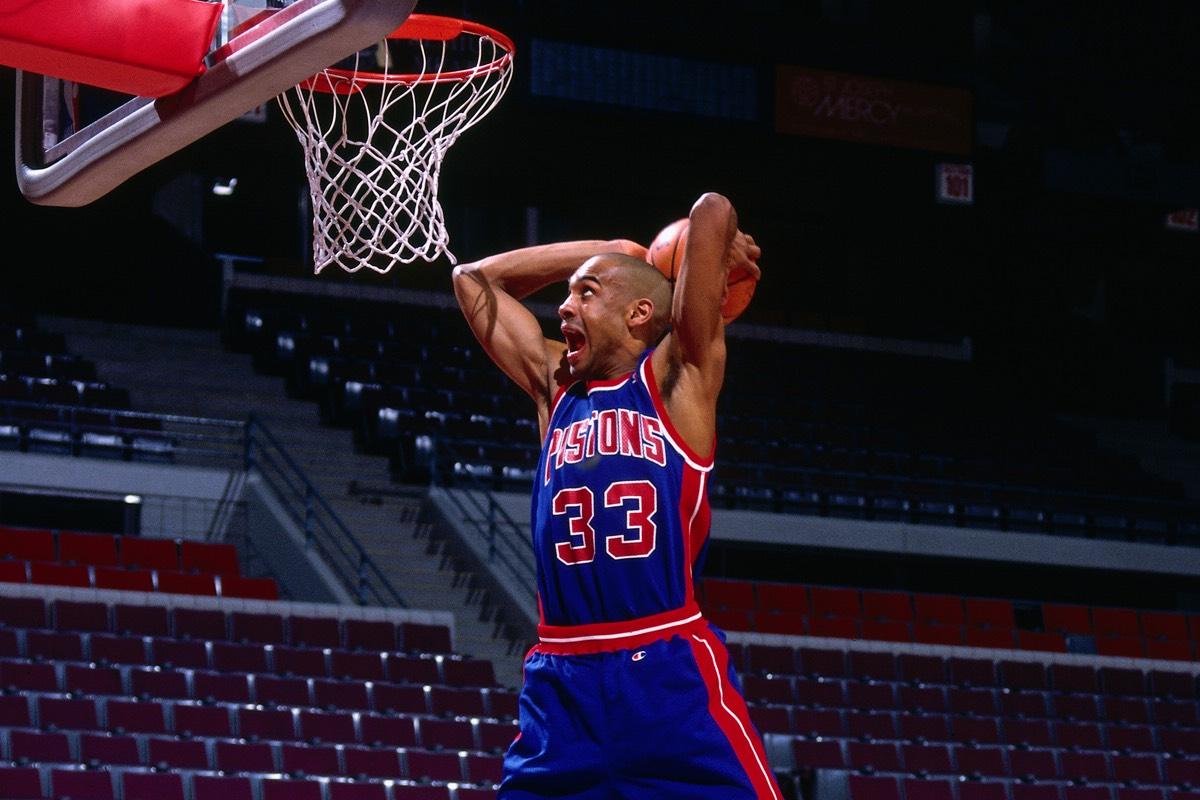 Grant to enter the Basketball Hall of Fame

Jason Kidd, Steve Nash and Grant Hill have been notified of their election into the Naismith Memorial Basketball Hall of Fame as part of the Class of 2018, sources told ESPN's Adrian Wojnarowski.

“Hill was a two-time national champion and two-time All-American at Duke, but injuries kept him from reaching the same heights in the NBA during his 19-year career. He still made seven All-Star appearances, was an All-NBA first team honoree in 1996-97 and won a gold medal at the Atlanta Olympics in 1996.”