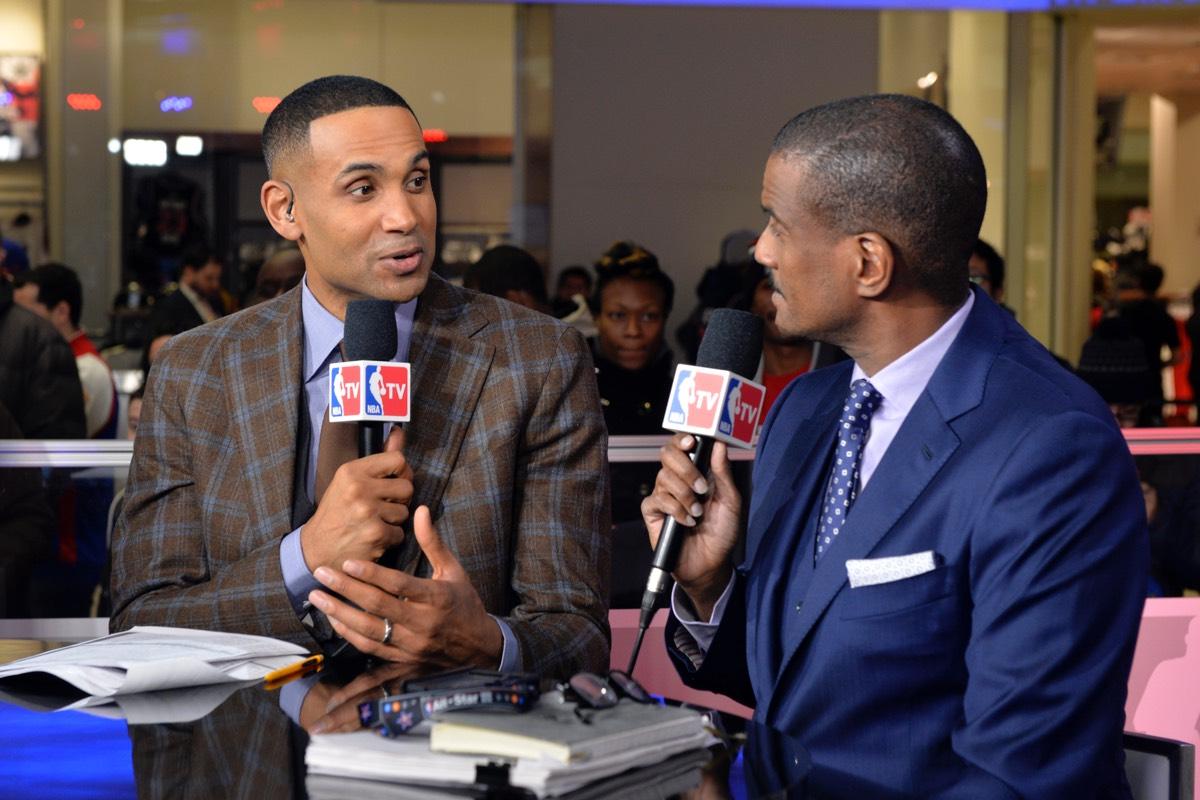 Grant On What It Was Like To Call UMBC's Historic Win

The euphoria of the UMBC men's basketball team's historic 74-54 win against Virginia in the first round of the NCAA Tournament still hasn't died down in the Baltimore area. The moment was magical for all who were a part of it, including the Turner Sports broadcast team of Jim Nantz, Bill Raftery, Grant Hill and Tracy Wolfson, who called the game for TNT.

Hill, a two-time NCAA champion at Duke who played 19 seasons in the NBA, is a Turner Sports analyst who will be on the call for TBS' coverage of this year's Final Four and national championship game. He spoke to PressBox about being a part of the historic moment, head coach Ryan Odom's future, whether guard Jairus Lyles could play in the NBA and more.

PressBox: What was it like to be on the broadcast for such a historic moment as UMBC's win against Virginia March 16 -- a game you could not possibly have seen coming?

Grant Hill: I definitely did not see it coming. It was fantastic. You know, that's a long day. You're broadcasting four games the first day of the tournament. Usually that last game you're struggling to get through. But I think the entire building -- there was electricity in that building because of the play of UMBC. And I think everyone was sorta in disbelief in just how they took a very talented, very disciplined, very good Virginia team and just had them confused, had them out of character, did to them what no team had done all season and just really had just a fantastic performance. So it was an honor. It was an honor to witness it, to have the responsibility along with Jim and Bill to sort of broadcast it. And hopefully we were able to give the kids out there their just due.