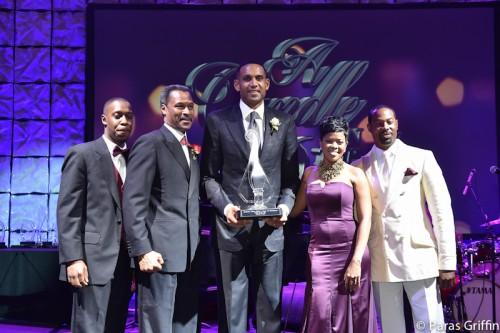 2015 A Candle In The Dark Gala took place at The Hyatt Regency Atlanta on February 21, 2015 in Atlanta, Georgia. Master and mistress of ceremonies was actress Melinda Williams and actor Darrin Henson during the black tie gala. “A Candle in the Dark” Gala honorees were presented with either a Candle or Bennie award. Candle Award recipients are honored for excellence in a variety of fields, including athletics, business, education, entertainment, government, law, military service, religion and science and technology. Grant Hill received the Candle Award in the area of Sports & Entertainment. His wife Tamia was in attendance as well to cheer him on! 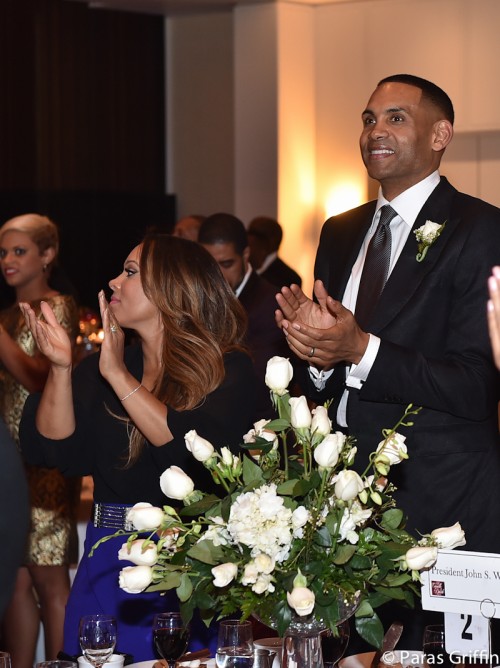